how can I change those on Windows? I thought by this way: 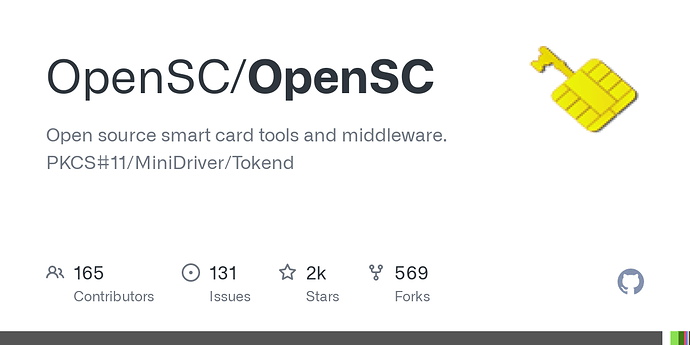 I have a cert and private key with ID 12345, then I thought command should be:

But does not work. Same with privkey:

Using a GUI like xca or KeystoreExplorer they only change the certificate name and and/or output several errors.

Error of xca for example (even though I put in the pin on question):

There is bad trick, changing private key name in xca chip card management in “Details” (which does not trigger a save to the hsm) and then use F2 to rename. This will result in

but the label on the HSM was really changed…

that may be is working

pkcs15-init could be used to initialize a PKCS#15 structure on a smart card. PKCS#15 is the meta data structure for describing keys and certificates. This is commonly used for statically configured cards (i.e. the PKI cards issued by a CA).

The SmartCard-HSM does dynamically manage objects on the card and uses some parts of PKCS#15 to describe objects. However, it does not use a full PKCS#15 data structure to describe keys and as such pkcs15-init is the wrong tool. The OpenSC implementation for the SmartCard-HSM emulates some options available in pkcs15-init, but not all. For changing the label you need to use the PKCS#11 interface, which is what xca does.

So it is not possible with commandline tools?